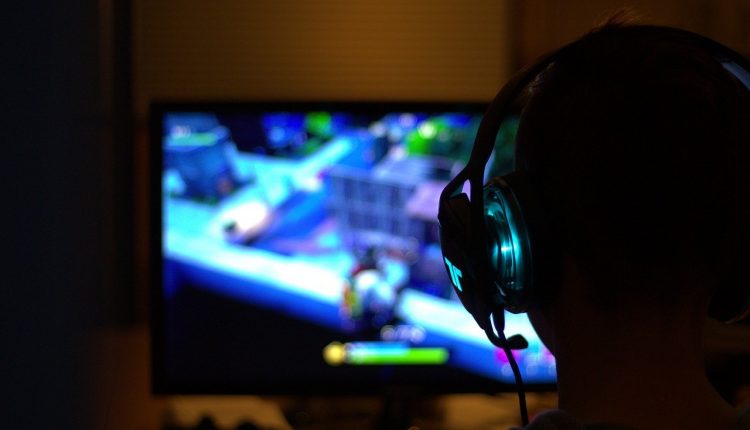 Thank God year 2020 over now and we are in 2021. This year starts with some good news for
gamers, as New Xbox series X and PS5 are going to launch in Few days. With new consoles to
play games, you should have new games for your Xbox series X and PS5 games in your
wishlist.
Below we discuss some upcoming games, which you like to play on these consoles as well as
on your PC and other Xbox and PS consoles.

You will See Agent 47 returning in Hitman 3 and it will be played on both next-gen and current-
gen consoles. Players may carry their missions around the world on different sandbox locations.
Agent 47 will carry out his most professional Contract of his career. The reveal of this game will
take place in Dubai.

This game is sequel of little Nightmare and
Six is back. In this sequel, you are playing with a new player who journeys around the world with
Six his guide. It will not give you a warm welcome as this game contains lots of new threats and
horrible inhabitants in your path. You will feel like you’re in another nightmarish adventure.

This is a brand new shooter game Published by square Enix. Players can fly in this game. In
this game, you are represented as a member of humanity who has to flee to earth, but landed
on a different Planet called Enoch. When they wake up, they imbued themselves with ridiculous
powers.

This game is also published by the same team behind Dishonored and Prey and it’s a First-
person shooting game.
Deathloop is a FPS game where players are struck on a mysterious and lawless island and
where you’re going to hunt all of your targets and also evade death.

What if we tell you this game is Developed by the same team which released Left 4 Dead. Back
4 Blood is a game with modern day Graphics and 4-players co-op. You can imagine a lot of
blood and exploding zombie heads with this game launch.

If you remember 1999’s Kingpin:Life of Crime, then we have good news for you.
That Controversial classic game getting a remake and available in 4K and Have Ultrawide
Support as well.

If you love Star Wars and not get tired of playing Lego, then this new game that allows you to
play through all the nine star wars in a Lego based Games. You can travel to any planet and
you can visit the Wookiees for sure.

You will Experience an interactive thriller as you are playing the role of a husband. Their
romantic dinner turns into a Nightmare as the husband finds himself stuck in a time loop.
A police officer breaks into your house and accuses your wife for a murders and beats you till
death. When all the things start over again, you have to work on strategy to change the possible
outcomes.

GTA V next-gen release will take place in 2021. New Xbox and PS series take full advantage of
the upgrade and latest hardware. According to Rockstar, the GTA Online version will be
released later this year. A good news for PS5 users that this game is available free for the first
three months.

Evil dead is a third person action game with co-op and PvP mode. Bruce Campbell is returning
and playing the iconic role of Ash Williams. The characters and locales from TV history and
movies all are featured in this game.

We Just Summarize some top games and discuss their features and gameplay.
You can choose according to your interest and if you find this informative for you, just leave a
comment below and tell us which of the above games excites you the most.

Microsoft 365 confirmation: Skills and preparing to propel your profession within the cloud